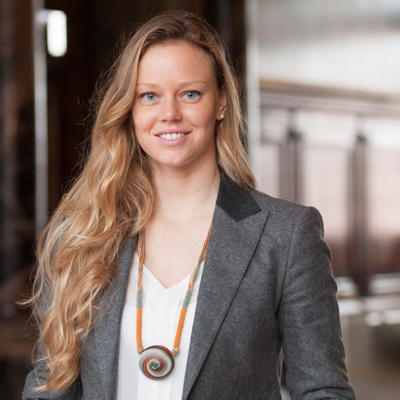 Who was the first man to row? When? Quite difficult questions. Rowing is an ancient practise that we find all over the world.

Here in the lagoon of Venice it is characterized by the fact that rowers are standing, not sitting, and they are facing forward.

Since most of the areas of the lagoon have shallow waters this position is needed to be able to see the water’s depth while sailing (PIC1). This is the reason why Venetian rowing boats have a flat bottom, including the gondola. 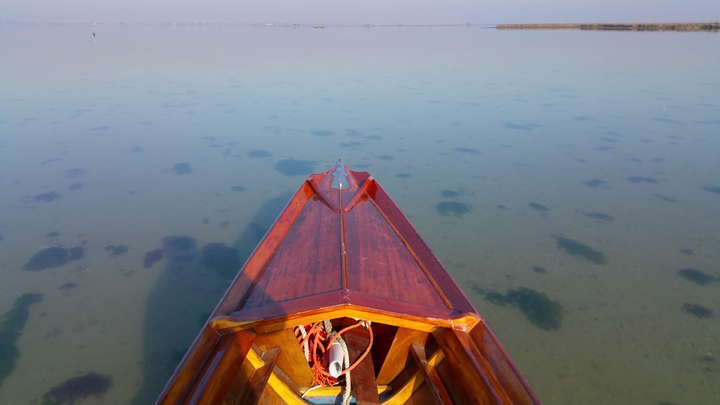 Moreover Venetians discovered a way of rowing that doesn’t require a helm (timone) to steer the boat, the direction of the boat can change according to the rotation and position of the oar.

Just few years ago my first thoughts about Voga alla Veneta were: the Gondolieri on their gondolas sailing through the canals, and the old generations of workers in Venice using rowing boats for any kind of transportation before the appearance of motor boats, or to avoid the cost of a motor boat.

It might seem strange but that time was not long ago; my dear friend Sergio (70 years old) always tells me funny anecdotes occurred to him while he was working on a big peata when he was young. After a whole day rowing on a peata fully loaded he used to come home completely exhausted. At least Gigio was waiting for him, a large pig living with his family. 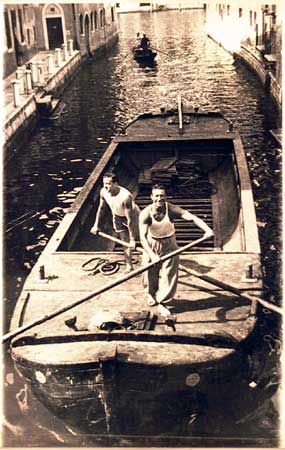 Lately I discovered a whole new world about Voga alla Veneta. It is such a fascinating sport, it can be both individual or team sport. When we walk around Venice we see the gondolieri driving their boats by themselves but on a gondola there can be up to four people rowing together.

I took my first rowing lesson three years ago and thanks to the kindness and patience of my teachers, Nino and Gianni, I slowly started to understand how to keep the oar on the beautifully carved wooden rest called forcola. It is not easy as the oar has to be free to move and so it is unlocked. The rower has to row with a forward stroke, stretch the whole body and arms forward to push the boat ahead and then come back to the start position, ready for the next stroke, called vogata.

Vogata on a caorlina, typical Venetian boat with six rowers

It takes time to understand the movement of your whole body becoming one single movement with the boat; expert rowers say that it is possible to learn the right technique and all the tricks just if really young.

The most difficult thing to learn is how to “drive”. On the boat there is just one “driver” called poppiere as it is the rower in the aft part of the boat (poppa, poop deck or stern), all the others are the “engine” allowing the boat to move forward, but they can also help the poppiere in case of need.

The first rower, on the bow, is called provino (from the word prova which means bow, or prow, in Venetian dialect), he is the one who gives the time to the others, they have to copy his exact movement. The provino is usually the lightest of the crew, the others located in the central part of the boat are those who really love to eat and drink (magnar e bever, as we say here). Just kidding.

Convivial opportunities are not lacking though, especially after a fierce regatta! 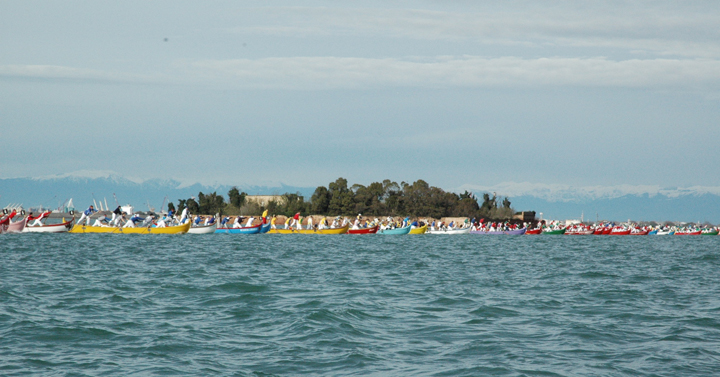 The most famous boat of Venice is the gondola, it is the most difficult to drive being very long, 11 meters. When the gondoliere drives the gondola he has to do all the manoeuvring with one oar. Well, sometimes not just the oar.. 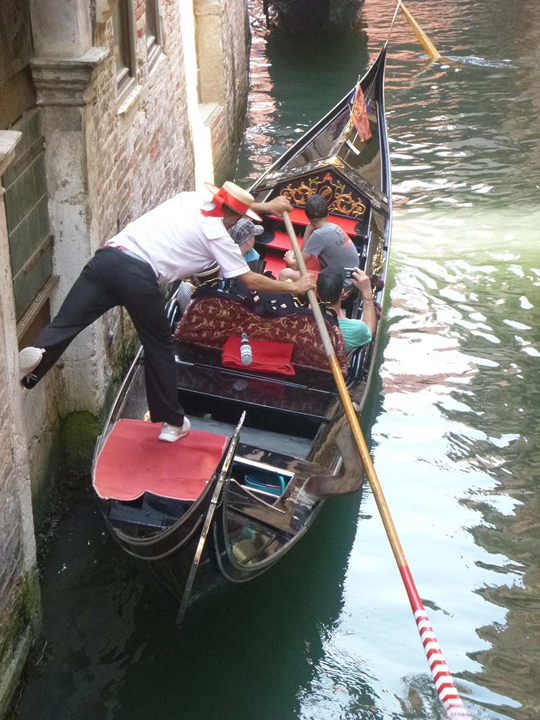 Another way of rowing in Venice it is called alla valesana. It means that the rower is holding one oar in each hand instead of one oar with both hands.

The name valesana comes from the fact that this kind of technique was common in the valli da pesca, large enclosed portions of the lagoon used for fish farming. This rowing technique requires larger spaces and it cannot be practised in the narrow inner canals. 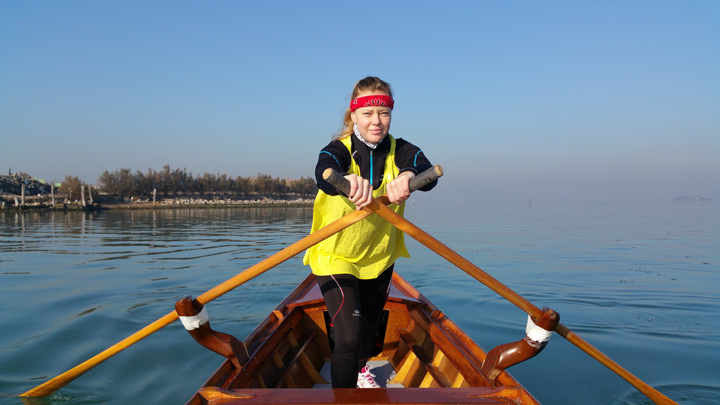 Me, refining my Valesana technique

The most known event, even outside Italy, is the Vogalonga. It started in 1974 as a protest against the corrosive action of waves in the canals of Venice due to the increasing number of motorboats, but it soon became a feast day for local and foreign rowers, both amateur and professional. It happens in May and it is a non-competitive regatta in which anyone can participate with any sort of rowing boat; and a lot of water (or prosecco, if you prefer) being usually hot and quite long.. about 30 kilometres!

Last year, in 2015, I participated with a sandolo to practice the doppia valesana technique, this year it will be the 42nd edition and I will be rowing on a mascareta, a smaller boat so.. let’s hope for the best!