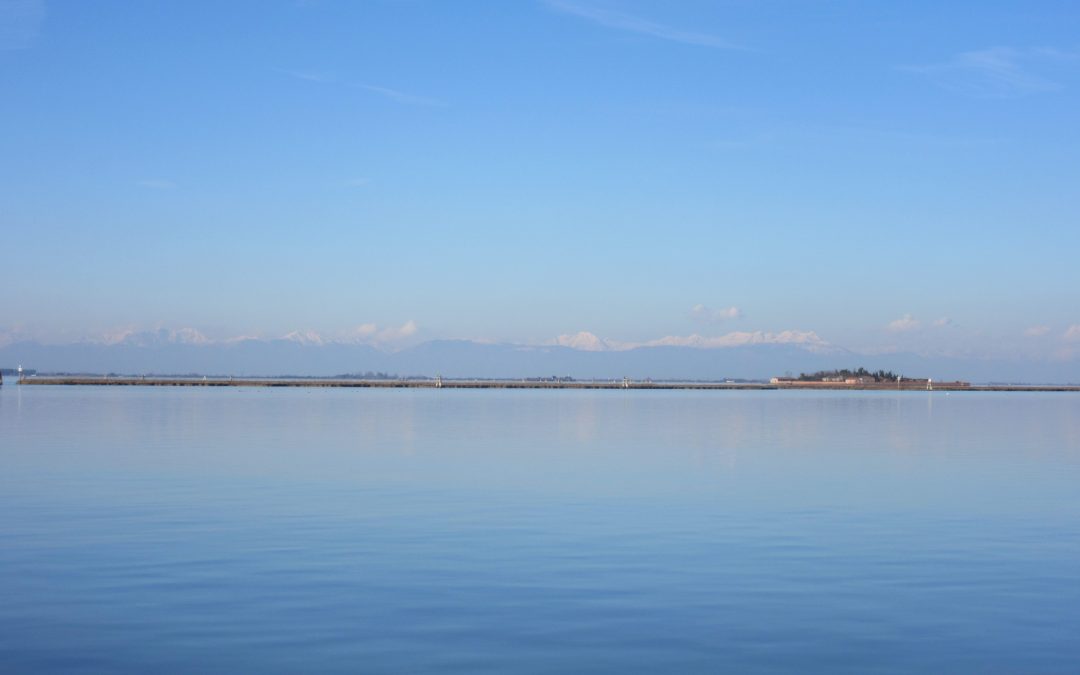 The island of San Giacomo in Paludo was abandoned centuries ago after having been a stop over for pilgrims. During a recent archaeological campaign traces of its past and of its visitors resurfaced. Read about one little treasure, a pilgrim’s ampullae, learn about its function and use.

Venice was a source of inspiration for Lord George Gordon Byron, the English poet who spent a few years in Venice, ‘a fairy city of the heart’, he learnt first about it as a little child. He was much involved in the life of the Armenian monastery on the island of San Lazzaro, and he had a special feeling for the Florian Cafe and appreciated La Fenice Theatre and learn of course about the Bridge of Sighs!