Gardens of Venice: the ‘Palace Gardens’

“Beauty will change the world ”  Dostoevskij:

Are you curious? Would you like an unusual tour? Are you interested in the Gardens of Venice?

Gardens of Venice: the ‘Palace Garden’

In the beginning it was more of a vegetable garden and it held the function of helping, with vegetables and fruit trees, the sustainability of the families in case of necessity (or in the case of a siege). In the early 1300’s it became a real botanical garden in which the rich owners loved to grow rare plants gathered in their trips to distant places. Marco Polo helped a lot in this aspect, having imported amongst thousands of other things, Aloe, Cinnamon, Rhubarb and Sandalwood. 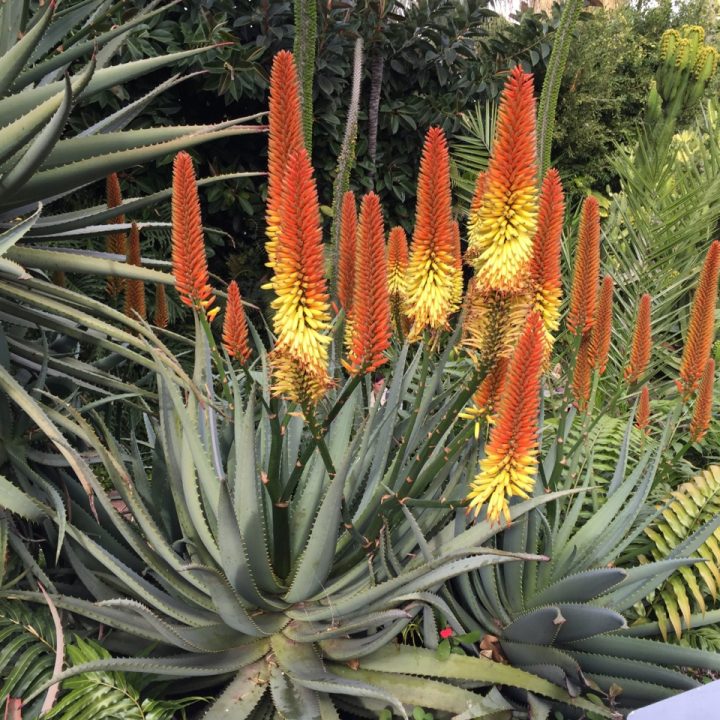 Pietro Antonio Michiel in the 16th century had near his Venetian house an exceptional botanical garden and all the specialists of those years used it for reference. It is not a fortuity that it will be Venice, urged by it’s many passionate researchers, to open in Padova (that was part of the Venetian state at the time) the first Academic Botanical Garden in history, that is still open to this day.

Another change to the Garden will come during the ‘800s when the traditional formal laying of the flower beds of Italian tradition will get substituted with the English informal, romantic garden. There will be no longer, at least in aesthetics, the control of man over nature but the manifestation of a free “uncontrolled” vegetation.

Because of this small rocks will be transported to Venice, sand will be accumulated to create small hills connected by artificial bridges, small ruins will be created to underline the passage of time, caves will be organized to favor continuous surprise to cancel the central walkway and traditional look of the garden itself.

Still today we can see elements of this have survived in the Nani-Lucheschi garden, in the one of Palazzo Zenobio and in particular the Rizzo Patarol garden displays these elements in extraordinary good conditions. 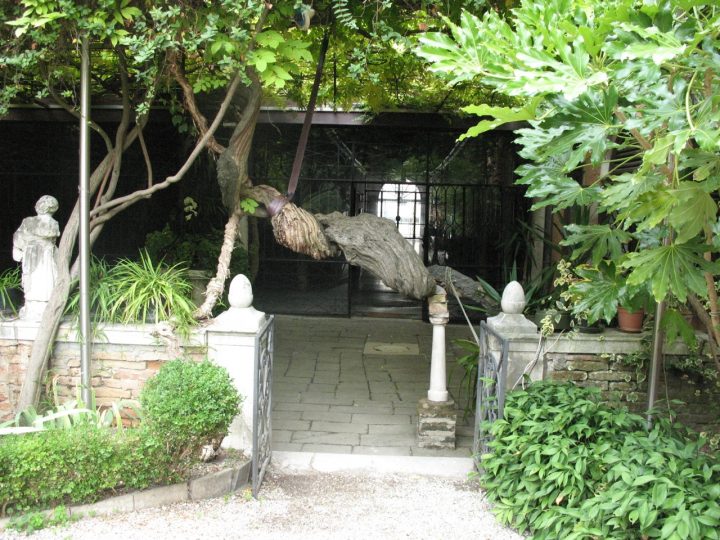 As centuries went by flowers gained growing importance and space in gardens, today they have become the central element transforming even the areas that were destined to the orchard. And it will be them, the flowers in Venice, the subject I will be talking about in one of my next posts.

Signs of the division still remain in some gardens, even if they are not inhabited by the original families that are now extinct, such as Contarini dal Zaffo or Morosini del Giardin but maintained by religious communities (such as the one of Cottolengo or of the Dominican nuns). 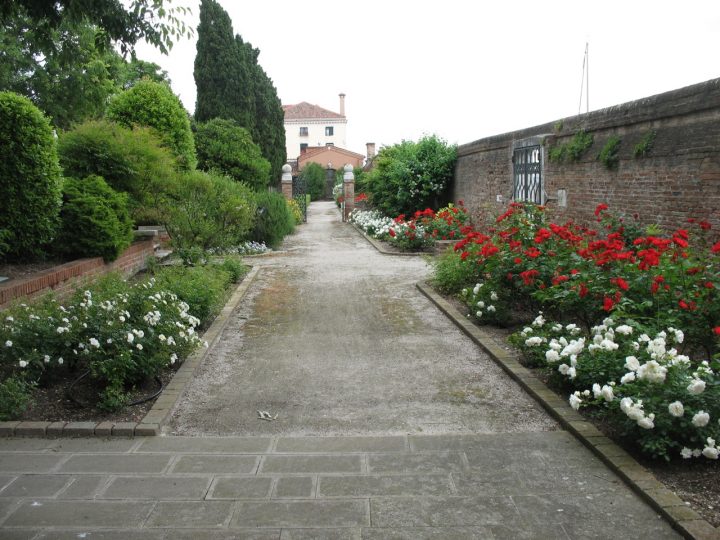 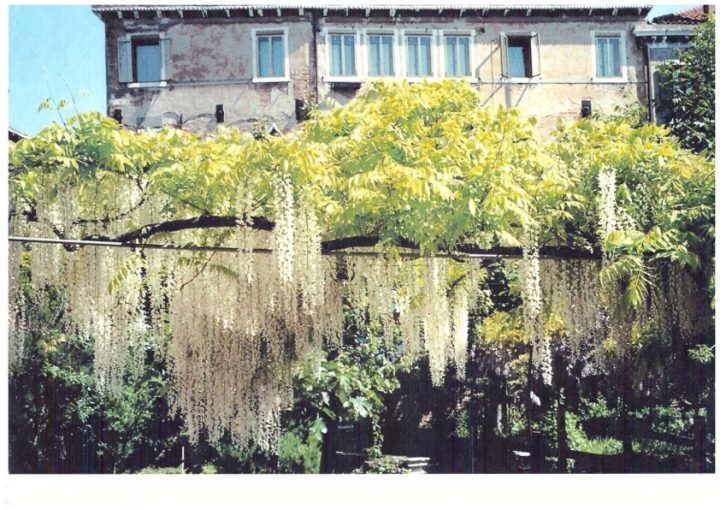 These and many others that we haven’t yet talked about are real treasures.

They are not easily accessible, but the guided tours, even if dependent on the permits of the owners, are possible if organized early.

Is it really worth; see it to believe it !