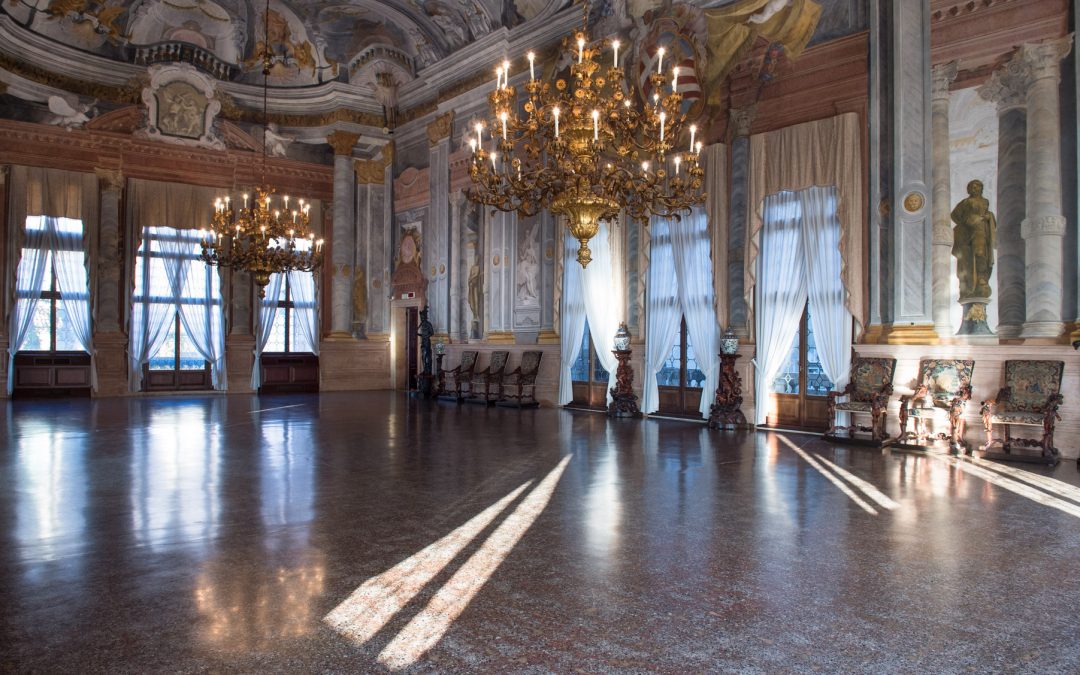 Giovanni Vezzi: the third porcelain manufacture of Europe in Venice in the Ca’ Rezzonico Museum

The Rezzonico Museum on the Grand Canal is a former private palazzo that houses since 1935 a museum giving the idea of Venetian art and life in the 18th Century. Among frescos, portraits, chandeliers and mirrors the first and the second Piano Nobile display exquisite pieces of porcelain by Giovanni Vezzi. Admire his pieces and learn how he started the third European porcelain production in the world. 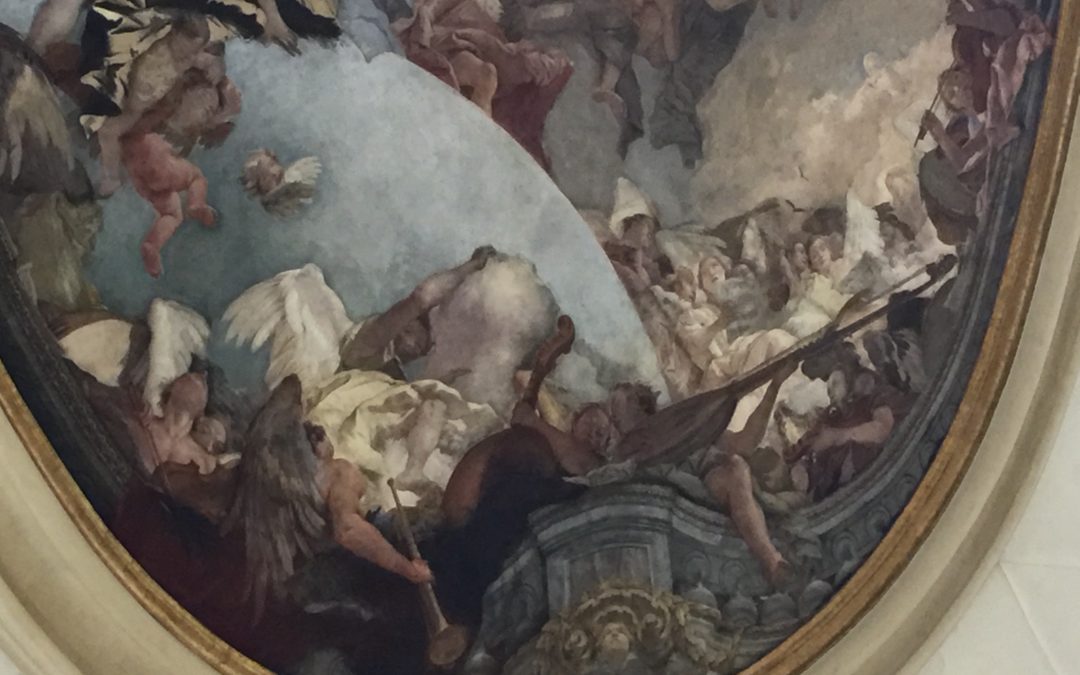 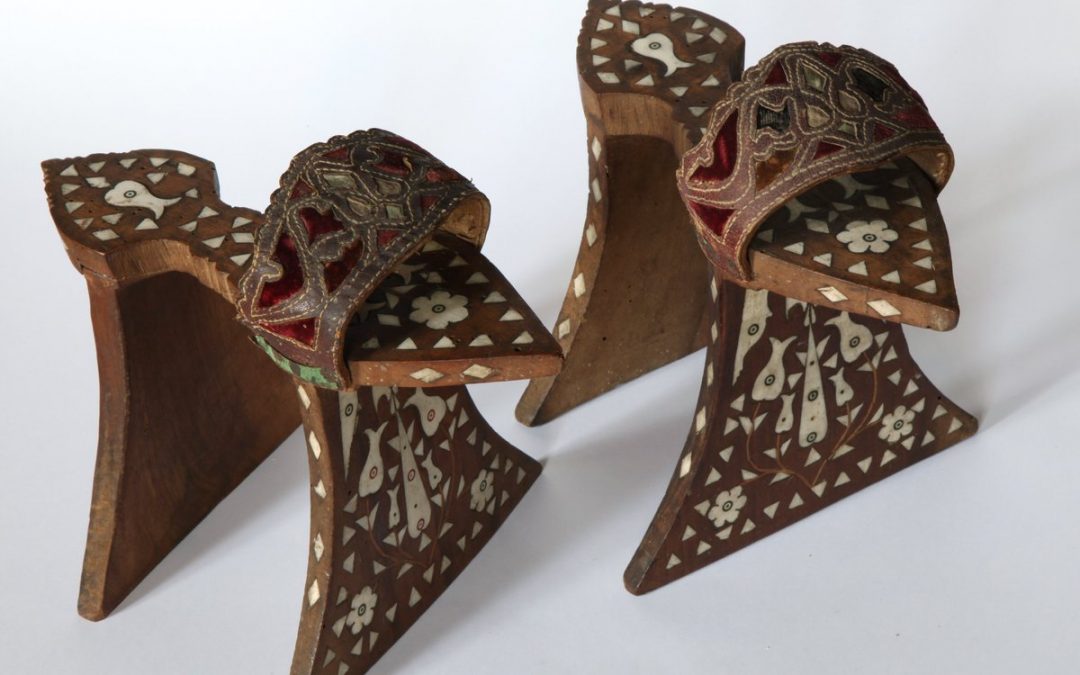 Venice: a pioneer in wedges

In the cosmopolitan city of Venice, between the 15th and 17th centuries a very special kind of footwear appears, a model of the modern wedges: the famous ‘calcagnetti’.